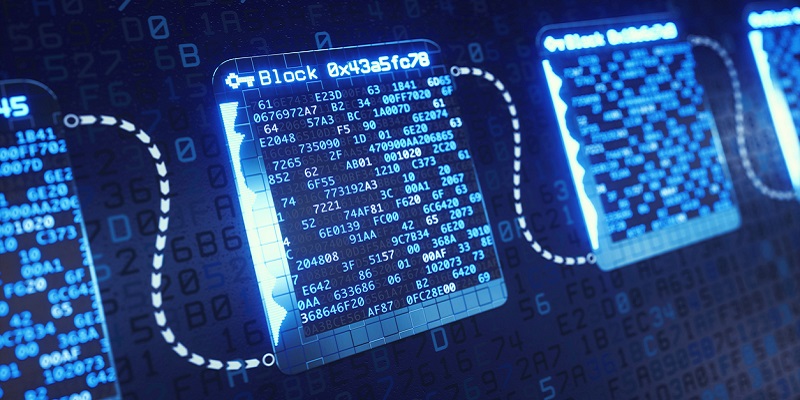 The dominant investing theme of the decade

It’s the simplest secret in all of investing:

Find the dominant theme of the decade… and bet on it.

Do this one thing right, and stock market profits will effortlessly flow into your brokerage account.

First, take a look at this table.

It shows the world’s largest companies by decade since 1980.

You’ll notice the companies are almost completely different each decade…

In the ‘80s, the dominant theme was Japan. Its economy was booming. By 1990, eight of the 10 largest publicly-traded companies were Japanese.

The internet dominated the ‘90s… and by 2000, tech megawinners like Microsoft, Cisco, and Intel had climbed into the “top 10” and handed out huge profits to investors.

In the 2000s, a rapidly growing China consumed awesome amounts of raw materials, causing many commodity stocks to skyrocket.

And in the 2010s, smartphones and fast, high-quality internet gave rise to Amazon, Google, and Meta (formerly Facebook).


The theme that will catapult a new crop of disruptors into the top 10 by 2030.

I didn’t have a good answer… until now.

You see, blistering-fast growth is the key ingredient.

In the ‘80s, Japan’s economy grew much faster than the US.

And the rapid adoption of smartphones was the defining trend of the 2010s.

What’s the fastest-growing technology in the world today?

By a longshot… it’s blockchain—the technology cryptos are built on.

Blockchain is the fastest-growing tech ever.

It’s growing almost twice as fast as the internet did in the 1990s!

And crypto is already producing some of the world’s fastest-growing businesses.

Think of Ethereum like a virtual computer that allows you to transfer money, buy or sell assets, store files, and so much more. It’s like Visa, the New York Stock Exchange, and the Google Cloud Platform rolled into one.

Ethereum is just seven years old, yet it processed $11.6 trillion worth of transactions last year. That’s more than Visa, Mastercard, or PayPal…

We’ve also discussed Helium and its money-making hotspots before.

Helium is building a new type of wireless network. One not controlled by a big corporation like AT&T… but owned and operated by folks like me and you.

Today, it has 770,000 hotspots live in 171 countries. That figure is rising by 80,000 per month. Helium is the fastest-growing wireless network in history. In fact, it’s on track to have more 5G cells than Verizon by year end.

I’m betting crypto is the dominant theme of the 2020s.

In fact, there’s already one crypto asset in the top 10. If bitcoin were a “business,” it would be the seventh-largest stock in the world. Ethereum slots in at #15. It has a larger market cap than JPMorgan, Mastercard, or Exxon Mobil.

Are you investing accordingly?

Because it’s still early for crypto…

There are currently eight buys in the portfolio, which you can access immediately upon joining.