How to beat microbullies for fun and profit

The “microbullies” are crawling out of the shadows again…

Microbullies, as we call them here at RiskHedge, have one goal: to drive down the prices of certain microcap stocks.

Short reports are basically articles that lay out the case for why investors should short, sell, or at the very least avoid a stock.

Often, the writer of such an article has already sold the stock short to profit from a fall in price... or was paid by a short hedge fund to write the piece… or both.

Chris is a respectful guy. So I’ll say what he won’t: These guys are usually full of garbage.

Microcap stocks are very small, which makes them susceptible to price manipulation. Some folks make a living out of shorting (betting against) a microcap stock... writing a “hit piece” on it... profiting... then repeating.

But recently, their bullying tactics backfired. And Chris’s Project 5X subsribers got the last laugh.

The microbullies were no doubt hoping for the stock to crash after that headline. They did manage to keep a lid on the stock for a bit. But eventually, the truth won out: 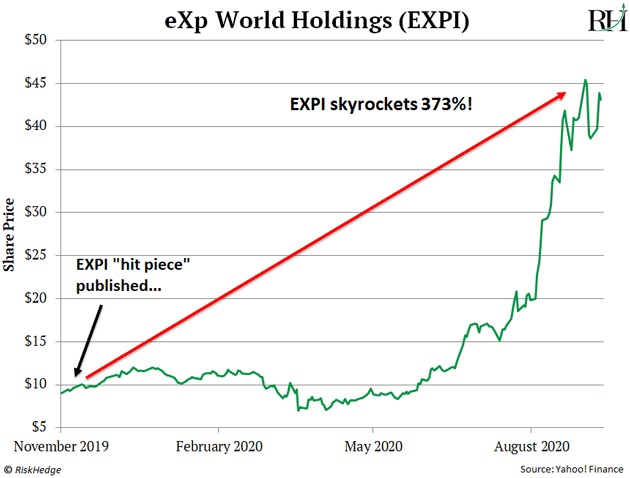 EXPI took off like a geyser, allowing Chris’s subscribers to lock in a 275% “free ride” profit last month.

The hit piece was... not particularly well researched.

The writer presented no real evidence against the stock. His argument boiled down to: “The company barely makes any money yet.”

No kidding! That’s the whole point of investing now, while this microcap is essentially a startup. You get in before the big growth event, which I believe will be announced any day now.

As a result of this microbullying, Chris’s pick is now available for a better price than it was two weeks ago. If you haven’t seen Chris’s case for why this microcap has a real shot to soar 150% overnight... the microbullies are handing you a second chance. Go here to read his writeup.

These stocks are crushing it yet again 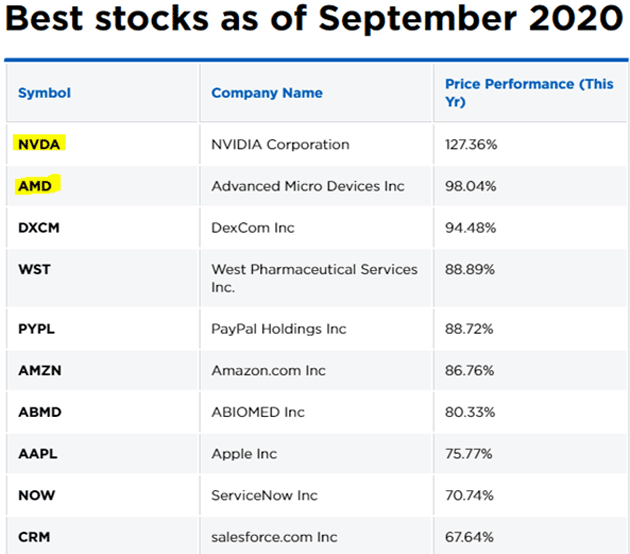 Nvidia is also a name RiskHedge readers should be familiar with. It’s one of Disruption Investor editor Stephen McBride’s favorite stocks. Same with our chief trader Justin Spittler, who actually recommended it right here in the RiskHedge Report back in April. (Readers who acted on his advice are up 83% in 5 months.)

But here’s the main takeaway: NVDA and AMD are both in the same family. They’re semiconductor stocks. World-leading “chip makers.”

In other words, they’re two of the most important stocks in the entire tech sector. Semiconductors are the “brains” of modern electronics. They power today’s biggest megatrends like computer vision, 5G, and AI.

And they’re only getting MORE powerful by the second...

The more transistors on a chip, the faster it is.

Over the years, engineers have crammed more and more transistors onto smaller and smaller surfaces… leading to exponential growth in computing power. 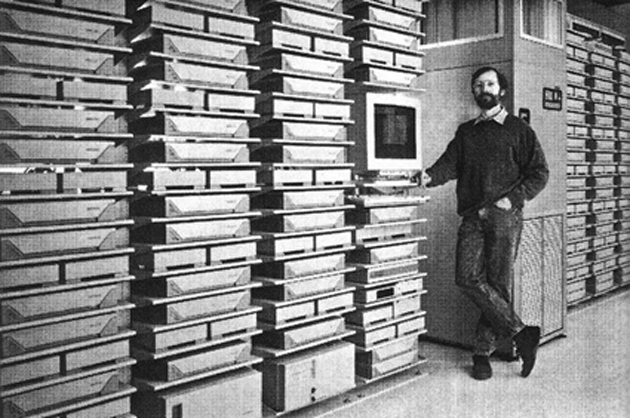 Today… the latest iPhone has 8.7 billion transistors inside it! Almost 9X the power… in your front pocket!

With all of today’s most exciting technologies relying on these powerful chips… and technology advancing at a blistering pace… semiconductor stocks should continue higher for years.

Nvidia and AMD are solid long-term bets. Any investor would do fine adding them to their portfolio today.

But if you want the fastest gains in the shortest amount of time, you need to bet on the smaller “game changers.” And right now, Chris Wood says there’s only ONE set to transform the entire semiconductor space.

You can get the full story right here.

That’s all for this week. Keep your questions, comments, and suggestions coming at chrisreilly@riskhedge.com.