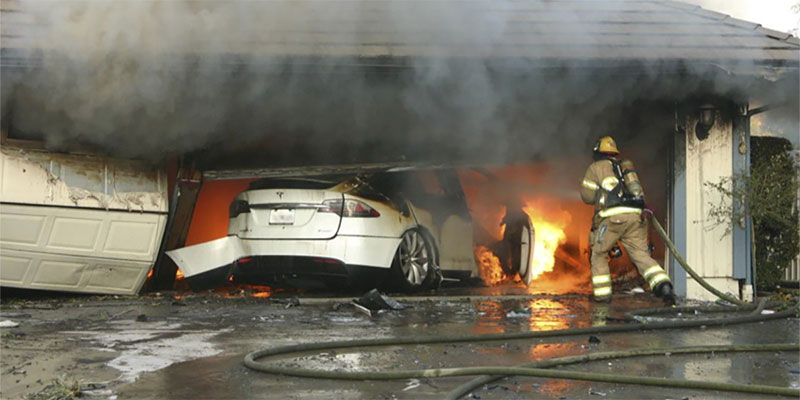 Chris Wood on “the most challenging part” of his job

Below, Chris shares the “most challenging” part of his job...

Chris Reilly: Chris, you just publicly released research on a microcap stock for the first time in over two years. Why now?

Chris Wood: The simple answer is this is the best opportunity I’ve seen since August 2020.

Keep in mind, markets turned red-hot in the summer of 2020. Speculative behavior ramped into late 2020 and 2021 and reached a level of silliness I hadn’t seen since 2006.

So although I was making new recommendations inside my Project 5X microcap advisory, my main focus was realizing gains and taking risk off the table. We doubled our money and took profits on something like eight microcap stocks in January 2021 alone.

Now, we’re at the opposite extreme. This is a strange time… folks might even say “the worst time” to be recommending stocks.

Markets are down big. The 60% stocks/40% bond allocation that many portfolios are based on is having its worst year since World War 2…

So although the S&P is only down about half as much as it was during the 2008 crisis… many folks have lost as much or more than they did in 2008.

Chris Wood: Let’s acknowledge the mindset of the average investor right now. People are afraid to invest their money. They’re paralyzed. Many won't start investing again until they see their 401(k)s climb back to new highs.

That’s a shame because it amounts to “chasing” returns that already happened. This is the most common big-picture mistake in all of investing. Instead of chasing… you must anticipate opportunities and get positioned in them before they become obvious.

When investors panic like today, that’s when you get the best deals. Most of my best stock picks—Amazon, Google, Nvidia—came in the aftermath of the 2008 crash.

And panic has most definitely taken hold. Most measures of investor mood are at extreme negatives not seen since 2008.

This is, hands down, the strangest and most challenging part of my job.

So I feel like a lone wolf… urging people to buy a $2 EV stock with markets having their worst year since 1969. I don’t kid myself… I know 90% of people won’t listen. But buying this stock is the right thing—and the profitable thing—to do. And the few who do listen, I think, will be delighted with the money they make, and become long-time subscribers.

Chris Reilly: You’re right, this is the strangest thing about the world of investment research. If you want to do what’s best for people, you have to convince them to go against their instincts. Buy when they feel like selling… sell when they feel like buying.

Chris Wood: Don’t get me wrong… I’m not saying to go all-in on stocks. There’s danger out there. And as I said last week, cheapness isn’t enough.

But the $2 EV stock I’m pounding the table on isn’t just cheap… it’s one of the few stocks that passes my CHAOS formula with flying colors.

Chris Reilly: You created the CHAOS formula to evaluate microcaps…

Chris Wood: CHAOS evaluates microcaps based on five criteria—Change, Hype, Acceleration, Ownership, and Size. It’s a strict test that’s hard to pass. Fewer than 1 in 85 microcaps I analyze make it.

Briefly, here’s how the $2 EV stock stacks up in the CHAOS formula:

Change—Here I’m looking for disruptors that can change the game in a big way.

Since their beginnings, EVs have been suffering from a deadly problem—they catch fire. Last year saw 50 reported cases of Teslas catching fire. 13 people died. And that’s not counting the other EV brands.

But that’s all about to change. The $2 EV stock developed a technology that can eliminate battery fires. It will transform the EV industry forever.

Hype—I want a stock to be part of an industry that attracts attention and money.

Acceleration—The stock must be either growing revenue exponentially or have the potential to do so in the near future. We want to buy in early—as close to a business’s “acceleration point” as possible.

The $2 EV stock has patented tech that might soon be legally mandated for all new EVs. Regulators are drawing up legislation as we speak and could reveal their decision on November 14. If I’m right, the revenues of this tiny company will explode higher.

Ownership—I want people with “skin in the game” running the companies we invest in. The founders, managers, and the board should own a good chunk of an early-stage disruptor.

Size—Early-stage disruptors are small. Their small size allows them to grow rapidly—much faster than what is common. Although the companies are small, the markets they’re addressing should be huge. The bigger the better. I like to see a tiny $100 million company addressing a massive $10 billion market.

The company with the $2 EV stock is worth only $150 million… yet it’s disrupting a $56.4 billion EV battery market.