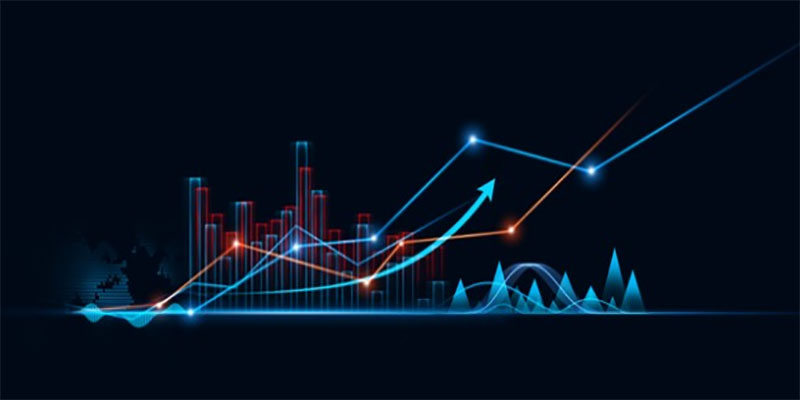 This “behind the scenes” conversation is too good not to share…

He’s the smartest guy I know when it comes to investing in early-stage disruptive companies.

Chris just released new research on an opportunity he says is “as sure as it gets in the world of investing in small stocks with massive upside.” Chris rarely sends out urgent alerts like this—so you’ll want to see it ASAP. Go here for the full story.

Today, Chris explains why serious investors should consider tiny stocks today... why “cheap” isn’t enough when it comes to investing in this space... and more.

Stephen McBride: Chris, you’ve shown us over the past month or so how we’re seeing “crisis prices” in many of the world’s biggest, most dominant stocks.

But when it comes to the small stocks you specialize in, you say we just hit a historic level of cheapness...

Chris Wood: Absolutely. This is a rare moment.

Small stocks haven’t been this undervalued in over 20 years…

This chart shows the difference in valuation between small and large stocks.

You can see the ratio is lower than it’s been since the dot-com bubble burst in 1999... which means small stocks are cheaper than they’ve been this whole century.

The price-to-sales ratio for small stocks is at a two-decade low. The price-to-cashflow ratio is at a level not seen since the 2008 crisis.


There’s no doubt about it. Small stocks are damn cheap.

But here’s the part that might surprise some readers: it doesn’t matter. At least not in the way you might think.

Chris: Have you ever bought a cheap stock that went nowhere? Most investors have experienced this frustration. I’ve seen plenty of “cheap” stocks move sideways for months or years.

That’s because cheapness alone in stocks can’t make you money. Stocks—cheap or otherwise—need a reason to go up.

A cheap stock can gain a lot more than an expensive stock when it starts rising. But first, it needs a reason to start rising.

Stephen: And no valuation metric can tell you when a stock will start rising.

This is the single-most important thing when it comes to investing in tiny stocks.

Look at Tenneco (TEN), a leader in clean air solutions.

Then there’s Atomera (ATOM), a tiny chip stock I recommended to my premium readers in May 2020.

From talking to the CEO, I knew ATOM was on the verge of signing a game-changing Phase 4 deal, which meant a big spike in revenue was coming. I told readers an announcement was imminent.

The deal went through as I expected, and ATOM rose 422% over the following 12 months.

Or Magnite (MGNI), which I recommended to my premium readers when it was called The Rubicon Project in January 2020.

From my research, I knew Rubicon was about to merge with another company called Telaria in a matter of weeks to create a powerhouse in the digital ad space. Sure enough, the merge happened, and MGNI went onto rocket 1,003% from its lows in less than two years.

But cheapness alone is never enough. Cheapness represents potential. In order to realize this potential, a stock needs a catalyst to ignite it.

Stephen McBride: And you say the $2 stock in your new briefing checks both boxes—it’s cheap AND has an important catalyst right around the corner...

What makes this particular opportunity so special is the catalyst...

I believe this technology could be soon be legally mandated for every new EV that’s manufactured.

And it could all happen on November 14.

For the full story and details on the stock, readers should go here.