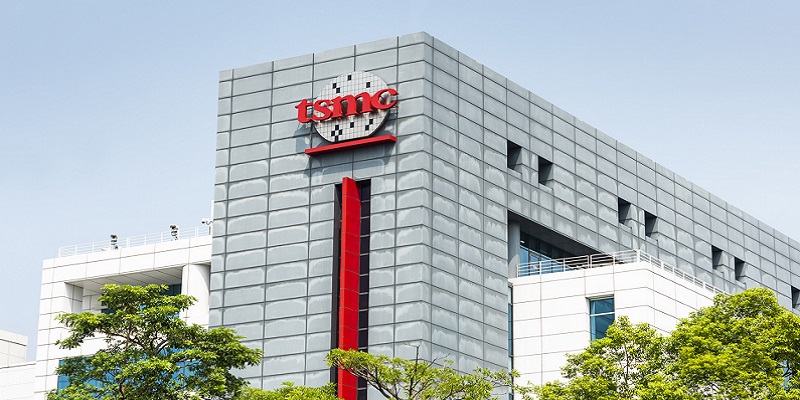 In today’s issue: A rare move for Warren Buffett… Netflix’s latest venture is doomed… The money’s pouring into this bleeding-edge sector…

1) Superinvestor Warren Buffett is betting big on one of my favorite "chip” stocks. This is an unusual move from Buffett. He rarely invests in technology stocks because they tend to be expensive in his view. His only other large tech holding is Apple (AAPL). That stock is up about 450% since he bought it.

This is Berkshire’s first investment in the semiconductor space since it bought a tiny piece of Intel back in 2012. TSM has what Buffett’s called the “most important thing” to find in a business—a wide and long-lasting competitive advantage.

TSM makes about 90% of the world’s most advanced computer chips. The biggest names in tech like Apple, Nvidia, and AMD pay TSM tens of billions of dollars a year to make chips.

Simply put, nobody can compete with TSM. It sells more chips than its four closest competitors combined. And the company just posted record revenue last quarter.

2) Did you hear about Netflix’s (NFLX) desperate attempt to revive revenue growth?

The streaming giant launched a new ad-supported plan. It costs $3 less than the basic plan and features 4 to 5 minutes of ads per hour.

Netflix hopes this new “Basic with Ads” tier will boost its sluggish sales. The company, which used to grow at a rapid pace, is struggling to find new subscribers.

NFLX stock spiked after the announcement. Many investors are hoping this could right the ship... but they’re missing the big picture.

Netflix faces an unsolvable problem: ferocious competition. For years it was the only streaming game in town. It capitalized on its “first-mover advantage” to hand out 10,000% gains to earlier investors.

But that low-competition world is gone for good. Today there are over 200 streaming services. Many have deep pockets like Disney+, HBO Max, Amazon Prime.

Just two years ago, NFLX was growing subscribers by 27% per year. That number’s plummeted to 5% a year. Adding some ads might boost NFLX’s sales a bit by attracting more low-end subscribers. But it won’t be enough to make Netflix a stock worth owning.

3) Here’s a “bleeding-edge” opportunity to put on your radar...

“What’s an exciting investment opportunity you’re tracking, but nobody else is talking about yet?”

The answer is nuclear fusion technology.

Put simply, fusion is the opposite of fission. Fusion slams two smaller atoms together. This process releases an enormous amount of energy that could be used to generate electricity.

Long story short, fusion would be the most efficient way to generate power by far.

Until recently, however, fusion’s mostly been a theoretical concept. But everything changed last year when the National Ignition Facility achieved the first fusion ignition—the point at which a nuclear fusion reaction becomes self-sustaining.

This is a huge milestone. The experiment proved fusion works in practice. Now, the race is on...

Who will build the first commercial-sized nuclear fusion reactor? I expect we’ll see one hit the market in the next 10 years... possibly much sooner. The money’s already pouring into the sector.

Billionaire investors like Bill Gates, Jeff Bezos, and George Soros are all betting on this breakthrough technology. They understand fusion will become a massive market in the years to come.

I’m on the hunt for top small companies in the industry. They’re all private for now, but that could change soon. I’ll keep you posted as more big news comes out of this space.

4) Before I sign off, a final reminder: Tonight is your last chance to sign up for RiskHedge’s newest advisory, Cornerstone Club. Right now, your exclusive 50% off Founder’s Membership discount is still valid ($9.95/month). But this deal is coming offline at midnight tonight. So go here now if you’re interested.