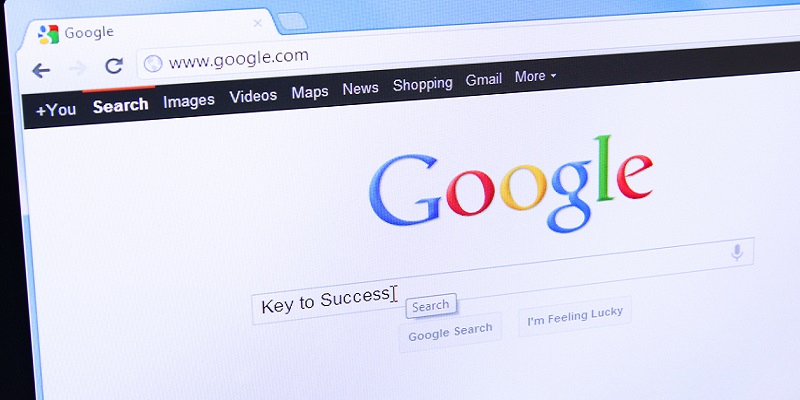 My favorite stock to profit from the rise of ChatGPT

I first wrote about ChatGPT last month. Simply put, ChatGPT is unlike anything I’ve ever seen. By now, you’ve probably seen the incredible things it can do...

Besides answering any question you may have, it can solve tough math questions... write computer code... put together a full essay or rap song... and even pass professional exams.

And now, we’re learning the AI behind ChatGPT may also be able to detect Alzheimer’s disease earlier and more accurately than currently used tests. In short, its deep-learning AI can listen to a patient talk and find language impairment symptoms, like reduced ability to form sentences. According to research from Drexel University, it can pick up on clues that predict the early stages of dementia 80% of the time.

This is amazing. It could become an easy part of a yearly check-up for seniors. The earlier you catch signs of dementia and Alzheimer’s, the better.

Unfortunately, the drugs for Alzheimer’s remain pretty much useless. But that will get figured out in the years ahead.

So, this sort of early diagnosis could save a lot of lives.

And that’s not the only reason ChatGPT’s been in the news recently...

This could prove to be a game-changing AI investment for MSFT. But make no mistake. MSFT has one goal in mind: to use ChatGPT to disrupt Google.

Specifically, Microsoft plans to upgrade its Bing search engine with ChatGPT to compete with Google Search.

If you read my RiskHedge Report last month, you know I believe ChatGPT has little shot at disrupting Google. This new MSFT deal doesn’t change that. Google’s search engine accounts for a whopping 92.2% of all search queries. “To google” is a verb. That’s how entrenched the brand is in our minds. Since I started following Google stock in a previous newsletter in 2012, it has appreciated 430% to grow into the fourth-biggest company on Earth.

The argument is ChatGPT is essentially “smarter” than Google’s search engine because ChatGPT can give searchers exactly what they’re looking for immediately... while Google returns a list of results to sift through.

But while ChatGPT is pretty good at producing coherent and mostly-correct answers, there’s no way to tell the sources of such information. In fact, given the huge amount of data ChatGPT scours to generate responses, it’s impossible for anyone to know where the answers are coming from.

As someone who’s performed tens of thousands of hours of research… I can’t imagine not being able to verify the sources of my information.

The idea that ChatGPT could somehow lift Bing from obscurity is hard to fathom, at best.

3) And why is no one talking about PaLM?

But there’s a big difference between the two. PaLM is three times more powerful than ChatGPT based on the number of parameters it uses to generate responses.

Google can integrate PaLM in its search engine anytime it wants… and it’s all but guaranteed to outclass ChatGPT.

So why isn’t PaLM integrated into Google Search already? The return on investment isn’t there yet. Google says the costs to integrate something like this into its big products like search and Gmail need to be about one-tenth of what they are today for it to make sense.

4) Here’s the #1 reason why Google is the best AI company in the world.…

Google published its first AI research in 1998, the year it was founded. It’s been doing AI since day one. It has decades’ worth of expertise.

But more importantly, no one has access to more data!

Google Search dominates the internet. It processes 100,000 searches every second.

Not to mention all the information stored on Google’s cloud.

The bottom line is AI is only as good as the data it has access to. As long as Google continues to dominate in data collection, it will be a leader in AI.

I’m talking about internet censorship. Or the ability of politicians to control, manipulate, and ban the opinions you see online.

Stephen McBride and I are writing about this in the new issue of Disruption Investor, out next week. In short, a series of coming events in the next three months could reshape the internet… and that could spell the beginning of the end of the dominance of some big tech companies.

Paid-up subscribers will receive their issue next Thursday. To see how you can join them, go here. At that link, you’ll discover how to “test drive” Disruption Investor, and you’ll get access to my latest briefing on the Chip Wars.

Does Intel’s CEO read RiskHedge?
My 2023 crypto forecast
Will you invest in the world’s richest guy with me?