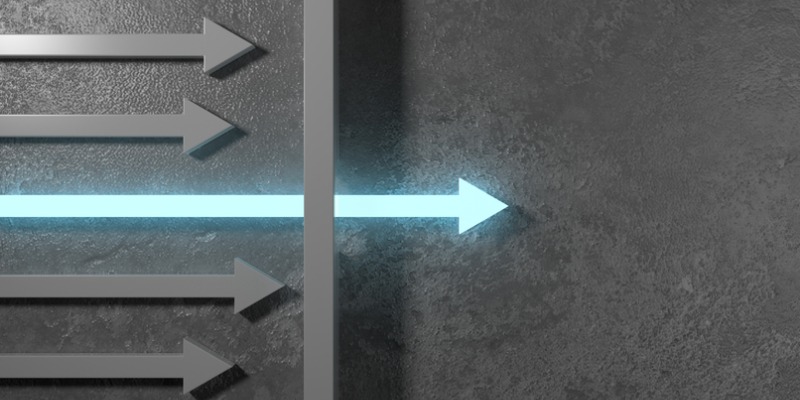 Where are the stock market leaders?

What’s wrong with the stock market?

After a brief rally this summer, stocks are slipping again.

When stocks are down, investors want to know why.

You can point to sky-high inflation... rising interest rates... or the global currency market, which is the most volatile it’s been in decades.


But those are “macro” economic reasons... and they’ve been happening all year.

In short: It has to do with the basic structure of the stock market.

See, over the past few weeks, the stock market lost something extremely important:

The stock market has no LEADERSHIP.

As you may know, the stock market is made up of 11 sectors.

And there are smaller industries within each sector.

For example, medical device stocks might be the market’s top performers for a few months. When they begin to falter, the next-strongest stocks will rise to the top.

These rotations are the hallmark of a healthy bull market.

But bear markets can have leaders too. It’s common for stocks in “defensive” industries to rise when the broad market is falling. Like energy, consumer staples, and healthcare.

Investors will take refuge in these stocks because these industries don’t sell “wants.” They sell “needs.” People still need their water and electricity during economic downturns. They still buy toothpaste and toilet paper. And they still go to the doctor when they’re sick.

At one point, the Energy Select Sector SPDR Fund (XLE), which tracks a basket of oil and gas stocks, was up more than 60% on the year.

Energy stocks were delivering huge returns during a brutal bear market. They were the stocks to own.

Now, they’ve fallen from grace. As you can see, XLE has fallen 24% since June.

And energy stocks are likely headed lower. I say this because XLE sliced through its 200-day moving average on Friday.

Unless oil and gas stocks get back on track soon, they’re likely headed lower with the rest of the market.

Now, this wouldn’t normally be a major issue…

Remember, leadership in the stock market changes all the time.

First Solar (FSLR) had rallied 134% between May and the beginning of September. It was argubably the strongest stock in the entire market.

Livent (LTHM) and Enphase (ENPH) were two other potential leaders that I was watching.

Unfortunately, solar and lithium stocks are now selling off too.

Just look at this chart of Invesco Solar ETF (TAN), which invests in a basket of solar stocks.

TAN broke down out of a “bull flag” pattern last week (highlighted by the light blue bars). It’s also now trading below its short-term moving averages.

TAN is still trading above its 200-day moving average. So, there’s still a chance that solar stocks get back on track.

But leading solar stocks FSLR and ENPH both look vulnerable. So, it won’t be easy for solar stocks to turn around.

This chart below shows the performance of Global X Lithium & Battery Tech ETF (LIT), which invests in a basket of lithium miners and other stocks critical to the electric vehicle boom.

Like TAN, LIT is starting to break down. In fact, LIT is now below its falling 200-day moving average. This is a sign that lithium stocks could be headed lower from here…

Unfortunately, there’s no clear answer yet on which industries will emerge as the next leaders.

That can change fast. But until it does, it’s a problem. Because a leaderless market is a weak market.

So, I’d hold off on putting new money in the market if you’re a trader. If you do initiate new trades, reduce your position sizes.

Lastly… the one “industry” that looks best right now is crypto.

Bitcoin (BTC) has refused to set new lows, while the S&P 500 and Nasdaq have been falling hard.

At the same time, many tinier cryptos have broken up out of multi-week consolidation patterns, and look poised to head much higher in the coming weeks.

It’s too early to declare crypto the next market leader… but it is the strongest candidate.