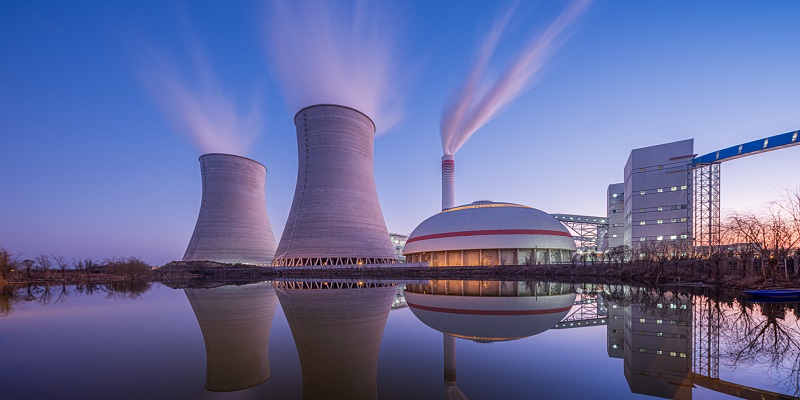 “Goldilocks” stocks will define this decade…

Nailing the “trade of the decade” can make you rich... What will be this decade’s defining trade?... My money’s on Goldilocks stocks...

In the 1950s, it was European stocks during the post-World War II rebuild. You could have made a fortune betting on the companies that helped repair the damage the war had done.

Then there was the dot-com boom of the ’90s. Early investors who recognized the massive potential of a new technology called the “internet” made life-changing returns on American tech stocks. In 1990, $1,000 invested in Microsoft and another $1,000 invested in Dell became $95,705 and $18,545, respectively, by the end of 1999.

Here are all the “trades of the decades” since 1950… and the cumulative returns for each one:

But first, let me be clear: The trade of the decade is rarely obvious at the time.

Fact is, most investors jump into these decade-defining stocks after it’s already too late. The reason is simple… Most investors stick to what’s working. In other words, they buy yesterday’s hot stocks.

For the past decade, “mega-cap” US tech stocks were the hottest, specifically FAANG. Of course, I’m talking about Facebook (FB), Amazon (AMZN), Apple (AAPL), Netflix (NFLX), and Google (GOOG). You could have made a fortune owning these names over the past decade…

These are now some of America’s biggest, most well-known companies. Betting on them has worked so well for so long, many investors assume they’ll continue to be big winners.

But history shows us new market leaders emerge every decade…

Mid-caps are stocks with market capitalizations between $2 billion and $10 billion.

You can think of them as the “Goldilocks” of stocks. Small enough that they can easily soar 1,000% from here… but big enough to have established a strong foothold in their industries.

These industries are still very much in their early innings. And that’s critical. For a sector to have trade-of-the-decade potential, it must be able to grow rapidly for many years, not just a few quarters.

That rules out most older industries. But that’s not the only reason I’m interested in mid-cap stocks…

Mid-cap stocks have fallen off of a cliff…

Just look at this chart of ARK Innovation ETF (ARKK), which invests in many disruptive mid-cap stocks. You can see that it’s fallen 80% since February 2021. Many of today’s most promising mid-cap stocks are now trading at huge discounts.

It’s true that many of these stocks had gotten far too expensive after the COVID bull market. So, a decline was needed to bring their valuations back into line with reality.

But many of their valuations swung right past “reasonable” and are now “downright cheap.” Some are down more than 80% from their prior highs.

A stock down 80% needs to gain 400% just to get back to even. I have no doubt the best of the best of these disruptive mid-caps will eventually surpass their old highs. Which means now is an ideal time to “go shopping” for the right mid-caps in rapidly growing, disruptive industries.

I’m getting my mid-cap shopping list together, and you should consider doing the same.