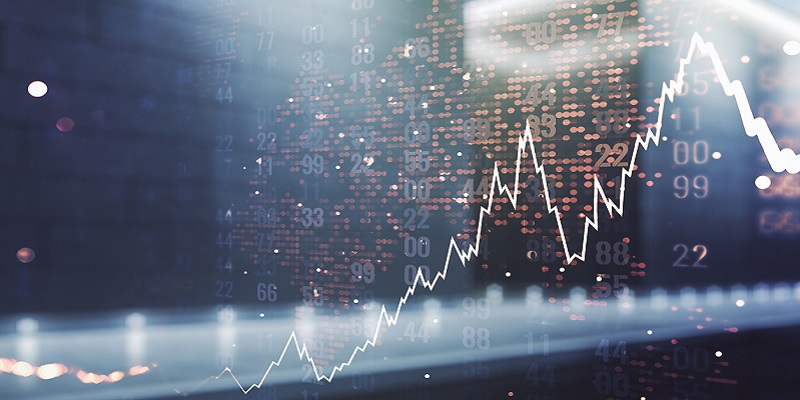 1) What’s the secret to finding a disruptive stock with the highest odds of becoming a massive winner? It boils down to three simple words…

Let me show you with some examples.

Ever notice how you rarely see metal braces anymore?

Not that long ago, it seemed every other teenager had uncomfortable, painful metal braces cemented to their teeth.

Then, a company called Align Technology (ALGN) created a new way. It invented a better way to essentially make braces out of plastic. It’s called Invisalign... and, just like the metal ones, these “braces” straighten your teeth.

Only, when you smile, you don’t flash a mouthful of metal—because they’re made of clear plastic.

Invisalign also can straighten your teeth faster than traditional braces (one to two years compared to three years). Remember booking vacations before the internet?

What a pain. The only way to find out which airline flew where was to pick up the phone and call. It was a huge hassle.

Then, online disruptor Priceline (BKNG) came along. With a few clicks, you could compare any flight or hotel in the world. Simply put, Priceline made traveling a lot easier and cheaper—and its stock took off like a rocket and never looked back. Notice the three keywords in both examples?

The greatest disruptors of all time made big jumps in all three of those areas.

Alphabet (GOOGL) wasn’t the first search engine… but it was by far the best.

Google’s PageRank algorithm provided much better search results than any competitor, so its popularity soared. Meta Platforms (META) wasn’t the first social media platform. But it was much faster at innovating than its competition, thanks to superior engineering. 3) Have you heard of Illumina (ILMN)? Scientists have known for decades that DNA holds the keys to our health.

The problem was that it used to be incredibly expensive and time consuming to read DNA.

The Human Genome Project, which officially completed in April 2003, took 13 years and $2.7 billion to read one person’s DNA.

Then Illumina, the leading maker of DNA mapping machines, made a solution.

One Illumina machine can do all that work in a few hours for $600. And Illumina says its next sequencer, the NovaSeq X, which will start shipping next year, will slash the cost to $200. Illumina thinks it will be able to sequence an entire genome for just $100 within a couple years.

Illumina’s tech has been making DNA sequencing cheaper for years. And it’s led to an explosion in its use in healthcare and its stock: Almost everything Amazon does is about being better, faster, and cheaper. And it’s led to Amazon becoming one of the greatest stocks in history: I’ve followed AMZN for a long time, first recommending it to subscribers of Big Tech—an advisory I headed up early in my career—at a split adjusted $9/share.

I still love the company today because it continues to check all three boxes. And with the stock getting cut in half in 2022, now’s a great time to buy some shares.

P.S. Have you read my latest briefing?

But I’ve found a way to turn The Chip Wars into a profitable opportunity—click here to discover more.