Did you see Lamar Jackson torch the New York Jets?

The star Baltimore Ravens quarterback threw for 298 yards and five touchdowns... and made it look easy.

Jackson’s what you call “video-game good.” He does things that look impossible.

He’s faster than everyone else... changes directions on a dime... and throws with pinpoint accuracy.

The bird let out few thunderous “KAH”s… circled the stadium… and flew scarily close to the crowd.

You can see it here. 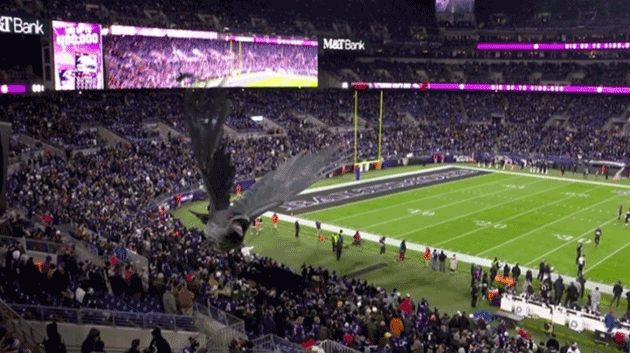 Social media went nuts over this spectacle. But none of it was real.

It was augmented reality—or “AR.”

In the simplest sense, AR puts digital graphics on the real world. By looking through a device like your phone’s camera or a pair of AR glasses, AR enhances what you see.

For the longest time, AR only existed in sci-fi films like Blade Runner. Not anymore. Augmented reality is going prime time. You’ve probably even used it…

Have you ever used Facebook (FB) to video chat with your kids or grandkids? The bunny ears or silly mustache filters that you may have played around with are AR.

But that’s just a taste of what’s to come. In a few years, AR will transform our lives in ways most people haven’t thought about.

Investors who get in front of this can make a fortune. In today’s essay, I’ll show you my favorite way to take advantage of this opportunity.

When most people think AR, they picture a souped-up video game. They think of the Pokémon Go craze from a few years ago… or people playing video games on headsets like the Oculus. 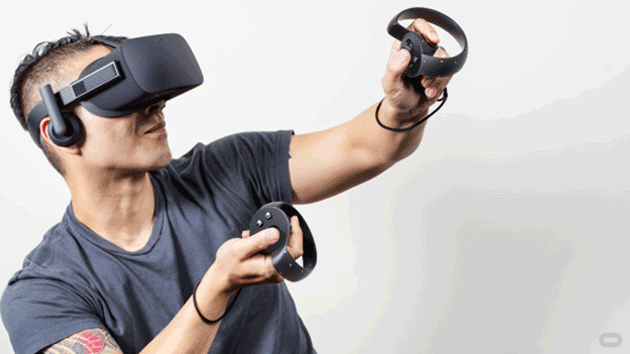 AR can do much more than just entertain us. Consider American Airlines (AL). It’s developed an app that helps passengers navigate airports.

It will direct you to your gate, inform you of wait times, and help you find the nearest Starbucks (SBUX) to buy a cup of coffee. 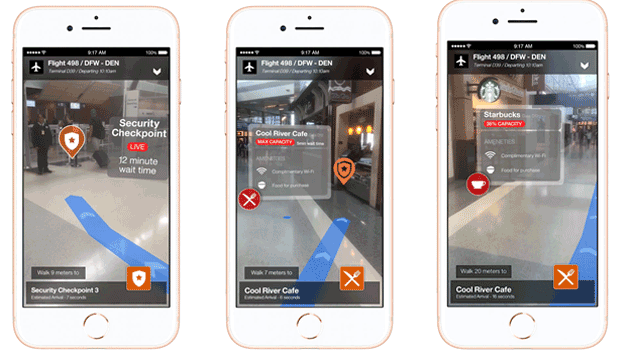 The Swedish furniture company IKEA uses AR, too. Its app shows you how a coffee table or chair would look in your living room. 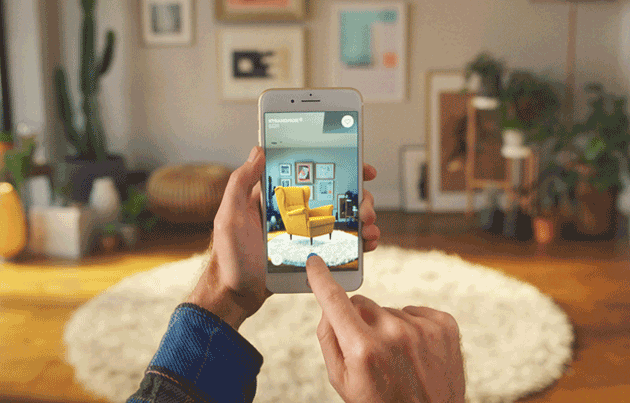 Trendy sunglass company Warby Parker uses AR too. Its app helps people shop for glasses without stepping foot in a store. You simply scan your face and “try on” different glasses to see how they look on you.

Realtors will soon use AR to let buyers tour a home without ever stepping foot in it. The “open house” as we know it will forever change.

Doctors will use AR to “see under your skin.” It will help them better diagnose injuries and illnesses.

AR will even revolutionize everyday tasks. For example, you’ll be able to use AR to fix your sink. Instead of watching an instructional video on YouTube, you’ll put on a pair of AR glasses, and they’ll display three-dimensional imagery of the leaking pipe. It will guide you through every step of the process.

Fortunes will be made off augmented reality. According to Statista, the AR market is poised to grow nearly ten-fold! 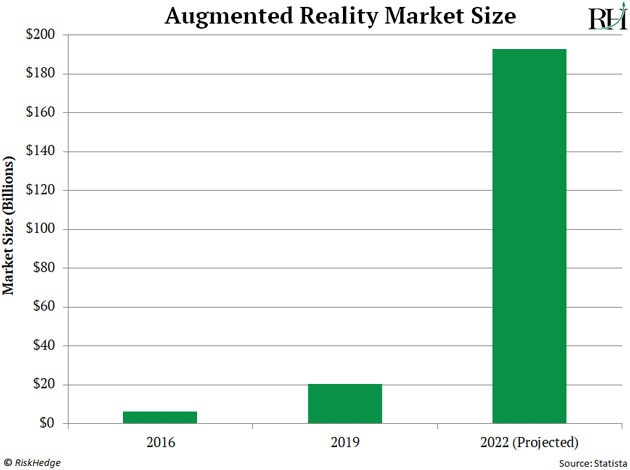 Microsoft (MSFT) has made inroads in AR with its HoloLens smart glasses.

In October, Apple (AAPL) announced that it will release 3D sensors for the iPhone and roll out its own AR smart glasses next year.

It’s too early to tell which of these headsets will be the most popular. That’s okay because there’s a much better way to cash in on AR…

Adobe is a software company that serves the multimedia and creative space.

It pioneered photo editing with its groundbreaking Photoshop program. This software radically simplified the process of editing images. It was so successful it became a verb. We no longer edit photos on the computer. We “photoshop” them. Today, more than 90% of the world’s creatives use Photoshop! 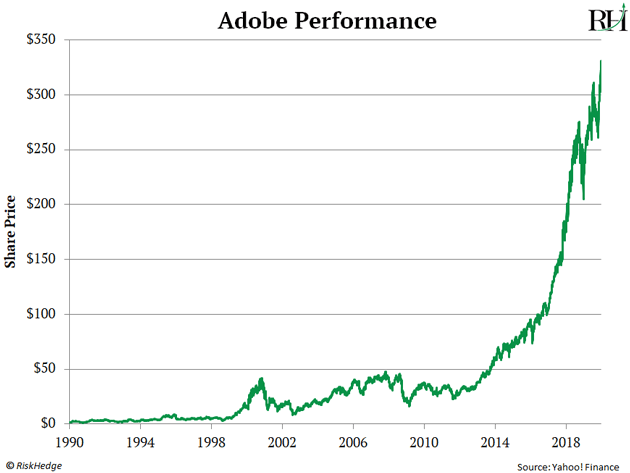 Adobe also invented the PDF, which made sharing digital files easier than ever. Its video production and web design products are also used worldwide. But Adobe’s big focus now is AR.

It’s the first tool for designers to create immersive AR experiences. In short, it’s like photoshop for AR.

A brilliant thing about Aero is you don’t need to know how to write computer code to use it. It’s intuitive. This is key because “creatives” like artists and graphic designers aren’t always computer savvy. For the first time, Aero lets anyone create and share AR experiences with the world.

Adobe has made AR a #1 priority because the opportunity is truly massive. According to a top Adobe executive, AR could be bigger than the internet!

Augmented reality is one of those new mediums that could be as big, if not bigger, than the web. One of the areas where consumers adopt something new is when it makes something drastically easier.

Maybe that’s an exaggeration... but even if AR is only half as big as the internet, it will produce trillions in profits. And Adobe is in a unique position to grab a huge share of those profits.

Remember, its customers are “creatives.” They’re the very people who will create AR worlds and introduce them to the masses.

Adobe is easily one of my favorite long-term bets to profit as AR goes mainstream.