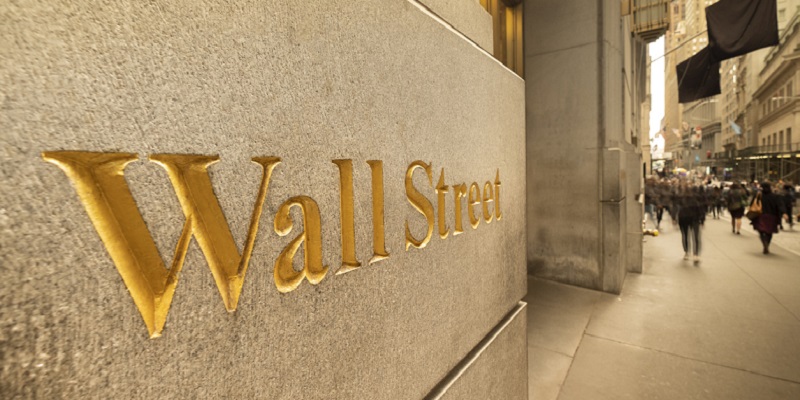 Are you brave enough to bet against Wall Street?

“America looks like it’s about to hit a brick wall.”

“I wish I never invested in the markets.”

These are some of the comments I heard over Christmas.

There’s no denying 2022 was rough for investors. Stocks suffered their worst year since 2008. Bonds recorded their largest annual decline since at least the 1970s!

Professional investors are bearish too. Bloomberg just published a collection of thoughts from top Wall Street strategists. And oh boy, is it gloomy…

The words “inflation” and “recession” are both mentioned over 800 times.

And for the first time in over 20 years, Wall Street strategists expect stocks to FALL this year. The good news is… these guys are monkeys throwing darts.

Here are last year’s Wall Street forecasts for where stocks would end the year. The S&P started the year around 4500: All but one strategist predicted stocks would rise in 2022.

It ended up being the worst year for stocks since 2008!

The overwhelming consensus is often wrong.

Something usually comes out of the blue and surprises us all.

Take these gloomy 2023 forecasts for what they are: groupthink guesses.

Ask yourself: “What could go right for stocks this year?”

Knowing a lot about the past helps you recognize patterns. When you read enough, you discover the same things happening over and over again.

Martin Fridson’s “It Was a Very Good Year” is one of the best financial history books I’ve read in the past year. Fridson studied the 10 best years for the Dow Jones going back to 1900: What surprised me is most of these huge up years were preceded by down years.

We all suffer from “recency bias.” We expect the next few months to look like the last few months. That’s why Wall Street’s “annual outlooks” usually mirror what happened the previous year.


Don’t be like them. US stocks have fallen two years in a row just four times since the end of WWII.

Based on almost a century of market data, there’s a roughly 1-in-20 (5%) chance stocks suffer a down year.

Yet… investors are acting like it’s a foregone conclusion.

We’re a few days into the third year of a presidential term, which is historically the strongest year for stocks.

Take a look for yourself—the performance of stocks in year three of a presidential term beats all other years by a long shot. It’s almost unheard of for stocks to fall in the third year of a presidential cycle. It’s only happened once in 80 years.

We’re in the best quarter out of the entire four-year presidential cycle.

Those are the facts.

What will you do with them?

I would share bearish facts with you too… but there aren’t many.

Personally, I’m using the recent market weakness to load up on my favorite stocks and cryptos.

I recently bought a slug of ASML (ASML) in my retirement account.

And Ethereum (ETH) is already my largest personal holding. It jumped back above $1,300 over the weekend (its previous record high from 2017), and I’ll be buying more soon.